The American Pitbull Terrier is a common breed in America and all over the world. We will go deeper and talk about the history of this amazing dog. 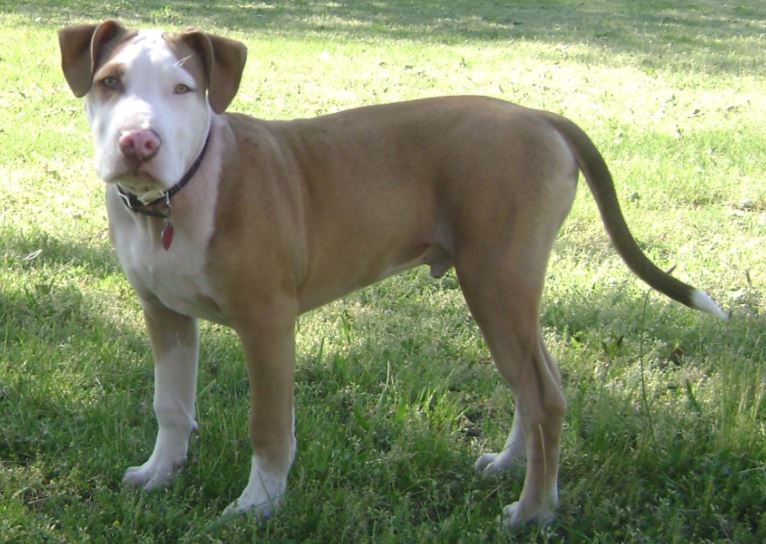 Origins Of The Pitbull

There are several theories about the origin of the American Pit Bull terrier, although the most reliable theory says that the race originated in England. During the eighteenth century, the bloody struggles between dogs of prey and bulls became very fashionable. These specimens were not scared of huge bulls in fights to the death. This eventually led to them being trained to be angry and hateful. It was common for these dogs to also be used for hunting and even as dogs for cattle control.

There is another theory about the origin of the pit bull that points to an even more distant origin. The Molosoides dogs that made up the Assyrian armies, whose main task was to fight in the war, could be the real start of the pit bull. The Phoenicians, who were large traders, introduced them to the Europe and eventually to England. There they mingled with the other dogs, giving rise to a new and even fiercer breed.

In the early 1800’s, after the banning of dog vs bullfighting in England, they began to fight just dog vs dog. That’s when they started to cross terriers and old Bulldogs, which gave the name Pit Bull. In the late 1800’s they arrived in the United States, carried by British immigrants who used them as watchdogs to defend their property. They began to breed a bigger dog, emerging the current Pit Bull terrier and American Stafford shire Terrier, two breeds that impress with their agility and strength.

We can find various physical traits of the American Pitbull Terrier; We have, for example, those of the Hammond line with very long legs and narrow body. Also, those of the Red nose line which tends to have a wider chest, have a great physical appearance and large head.

But what people really wonder about is its functionality, and this is not appreciated in most information about the animal. The American Pit Bull Terrier is known to have a certain “gameness”. This basically means they have a certain instinct that makes them excellent guard dogs or military/law enforcement dogs.

Snout: square, wide and deep. The jaws are prominent and sturdy. The closing of the mouth can be very strong and they don’t like to let go once they clamp down.

Ears: Cut or uncut (according to the Taste of the owner). They have a high insertion and lack folds, making them rather short and erect.

Eyes: Separated from each other and located in a very low position. All colors can be seen. The eyelids appear black.

Nose: The nostrils are wide and clear. All colors can be seen.

Neck: Muscular, slightly arched, no creases and pronounced from the shoulders to the head.

Loin: Short and strong; Slightly slanted over the rump. A little arched in the lumbar area, which should be slightly elevated.

Thorax: deep and not too wide, with the ribs well visible.

Ribs: United and well visible. The posterior ones are very wide.

Tail: In proportion to the size of the dog. A low insertion that narrows towards the tip. Amputated tails are generally not considered humane nowadays.

Legs: Large rounded bones that are straight and upright, as well as quite strong. Medium-sized paws.

Color: All can be found.

The pit bull terrier is one of those breeds that has a high tendency to escape. We recommend that you check out the pitbull cages, as these are the only ones which will be able to contain them!

This breed generally lives 8-15 years depending on the living conditions and how healthy they are.